William I of England 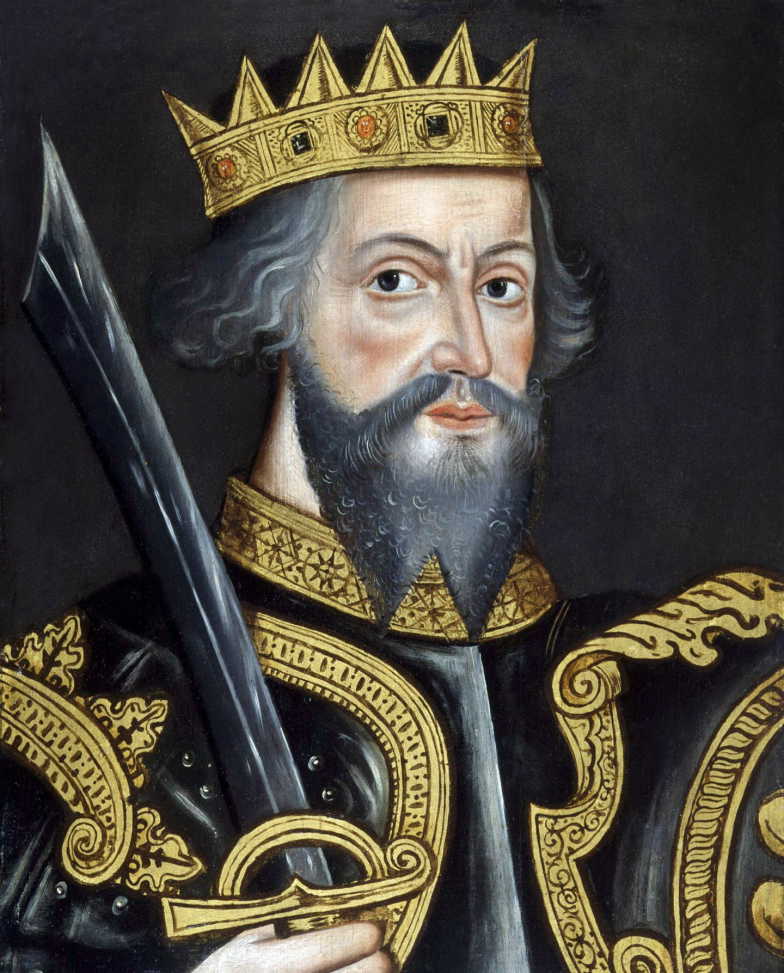 William I (c. 1028 – 9 September 1087), usually known as William the Conqueror and sometimes William the Bastard, was the first Norman King of England, reigning from 1066 until his death in 1087. A descendant of Rollo, he was Duke of Normandy from 1035 onward. After a long struggle to establish his power, by 1060 his hold on Normandy was secure, and he launched the Norman conquest of England six years later. The rest of his life was marked by struggles to consolidate his hold over England and his continental lands and by difficulties with his eldest son.

William was the son of the unmarried Robert I, Duke of Normandy, by Robert’s mistress Herleva. His illegitimate status and his youth caused some difficulties for him after he succeeded his father, as did the anarchy that plagued the first years of his rule. During his childhood and adolescence, members of the Norman aristocracy battled each other, both for control of the child duke and for their own ends. In 1047 William was able to quash a rebellion and begin to establish his authority over the duchy, a process that was not complete until about 1060. His marriage in the 1050s to Matilda of Flanders provided him with a powerful ally in the neighbouring county of Flanders. By the time of his marriage, William was able to arrange the appointment of his supporters as bishops and abbots in the Norman church. His consolidation of power allowed him to expand his horizons, and by 1062 William secured control of the neighbouring county of Maine.

In the 1050s and early 1060s William became a contender for the throne of England, then held by the childless Edward the Confessor, his first cousin once removed. There were other potential claimants, including the powerful English earl Harold Godwinson, who was named the next king by Edward on the latter’s deathbed in January 1066. William argued that Edward had previously promised the throne to him and that Harold had sworn to support William’s claim. William built a large fleet and invaded England in September 1066, decisively defeating and killing Harold at the Battle of Hastings on 14 October 1066. After further military efforts William was crowned king on Christmas Day 1066, in London. He made arrangements for the governance of England in early 1067 before returning to Normandy. Several unsuccessful rebellions followed, but by 1075 William’s hold on England was mostly secure, allowing him to spend the majority of the rest of his reign on the continent.

William’s final years were marked by difficulties in his continental domains, troubles with his eldest son, and threatened invasions of England by the Danes. In 1086 William ordered the compilation of the Domesday Book, a survey listing all the landholdings in England along with their pre-Conquest and current holders. William died in September 1087 while leading a campaign in northern France, and was buried in Caen. His reign in England was marked by the construction of castles, the settling of a new Norman nobility on the land, and change in the composition of the English clergy. He did not try to integrate his various domains into one empire but instead continued to administer each part separately. William’s lands were divided after his death: Normandy went to his eldest son, Robert Curthose, and his second surviving son, William Rufus, received England.